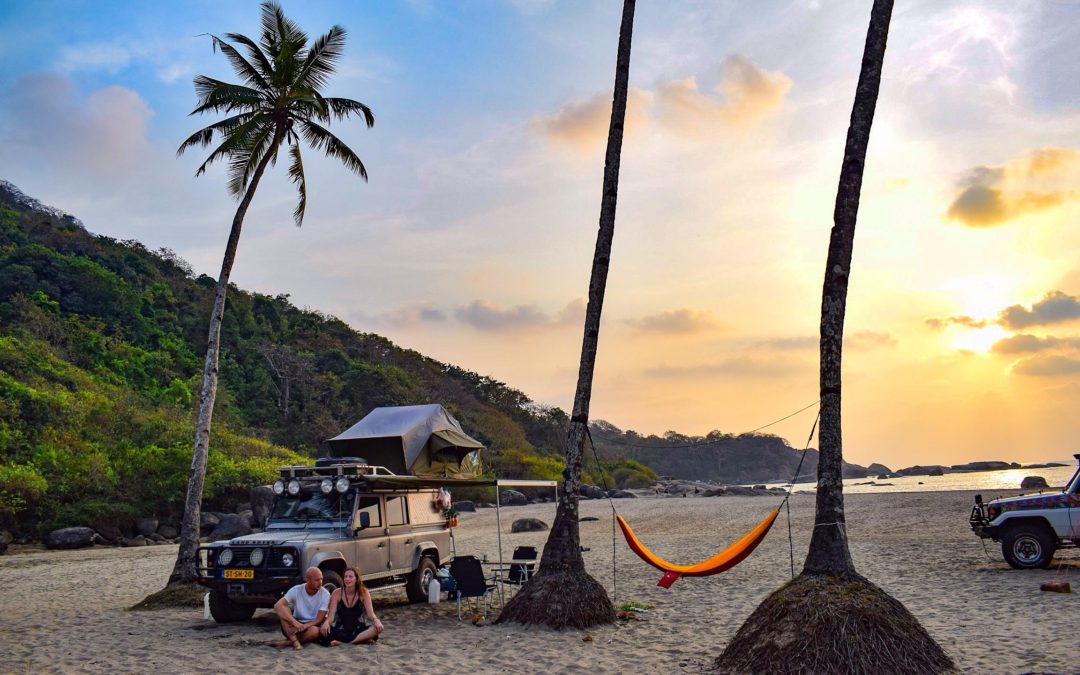 Right, an angry title..
Why? Because bureaucracy can be rather frustrating, especially if it seems unnecessary. And boy did we encounter superfluous, illogical and random rules and regulations! Driving your own car to another continent requires a lot of planning, changing set plans and finding your way in the maze that we call bureaucracy. This article is to tell you about the logistics of moving your car around the world and to let you in on some tips (and maybe it also helps in airing my frustrations…).

END_OF_DOCUMENT_TOKEN_TO_BE_REPLACED 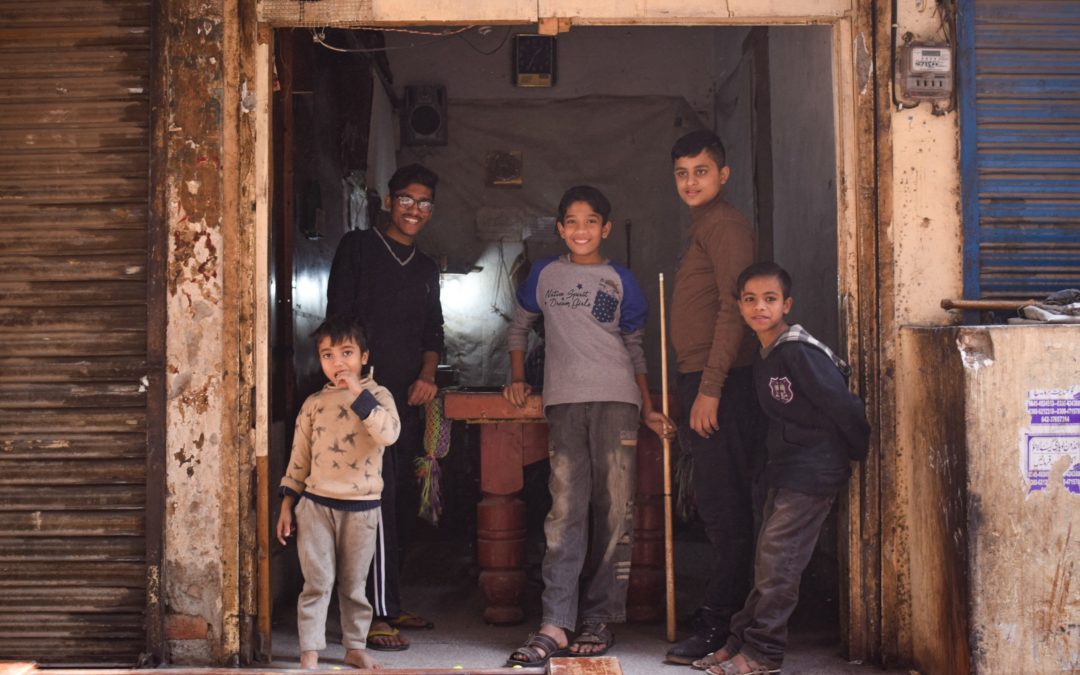 Giving Money To The poor

We drove away from Multan, the city of shrines and mosques, to go to the capital of Pakistan, Islamabad. We were in Pakistan for over a week now, but still had to adapt to the hectic traffic and we were happy once we had reached the new motorway. Here we even found a Total gas station where we were able to get a cup of coffee. Admittedly, it was instant coffee from a machine, but it was the first cup of coffee at a service station since we had left Europe. Good enough.

END_OF_DOCUMENT_TOKEN_TO_BE_REPLACED 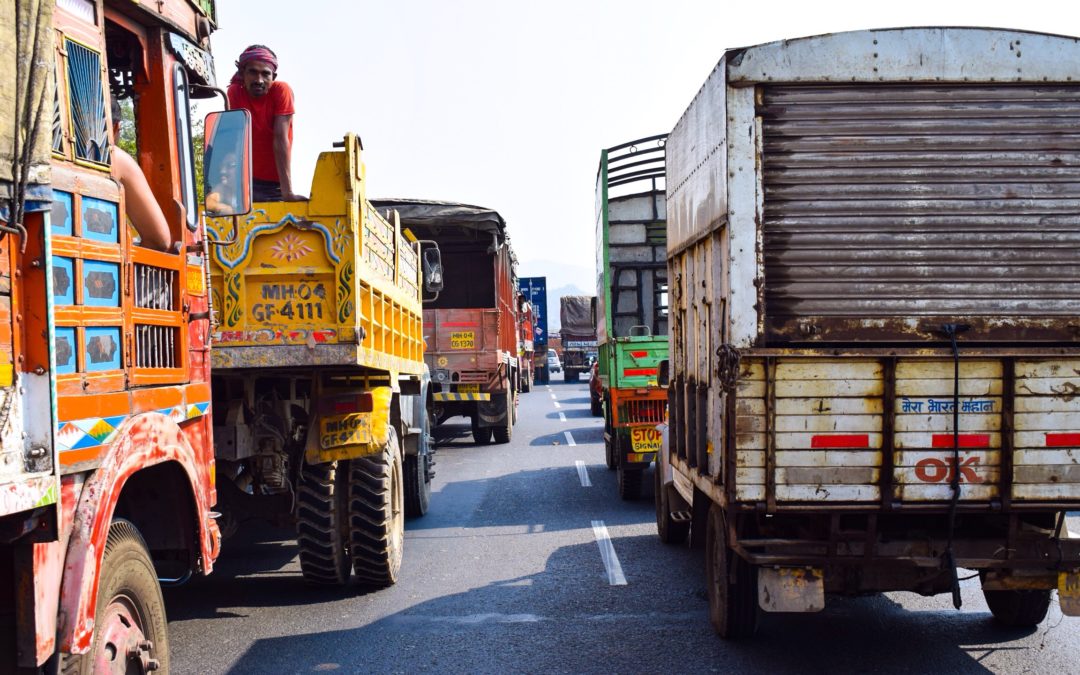 Josephine and I were camping at a beautiful dam, where the crocodiles were chilling on the rocks in and the leopards were hiding in the shade on the hills around us. Flamingos were gathering in the water, some farmers were working at their land and some animal lovers came by to take photos of this spectacular wildlife. One of them was Dr. Dilip Arora.

END_OF_DOCUMENT_TOKEN_TO_BE_REPLACED

Traffic in India is crazy. Roads in Pakistan are terrible. In Iran we can not read the road signs. The toll is way too expensive everywhere we go. Everyone is honking at us, continuously, since we have left Europe. We can never find a service station anywhere we go. We are totally lost and it is hard these days, driving a car all the way to another continent.

END_OF_DOCUMENT_TOKEN_TO_BE_REPLACED 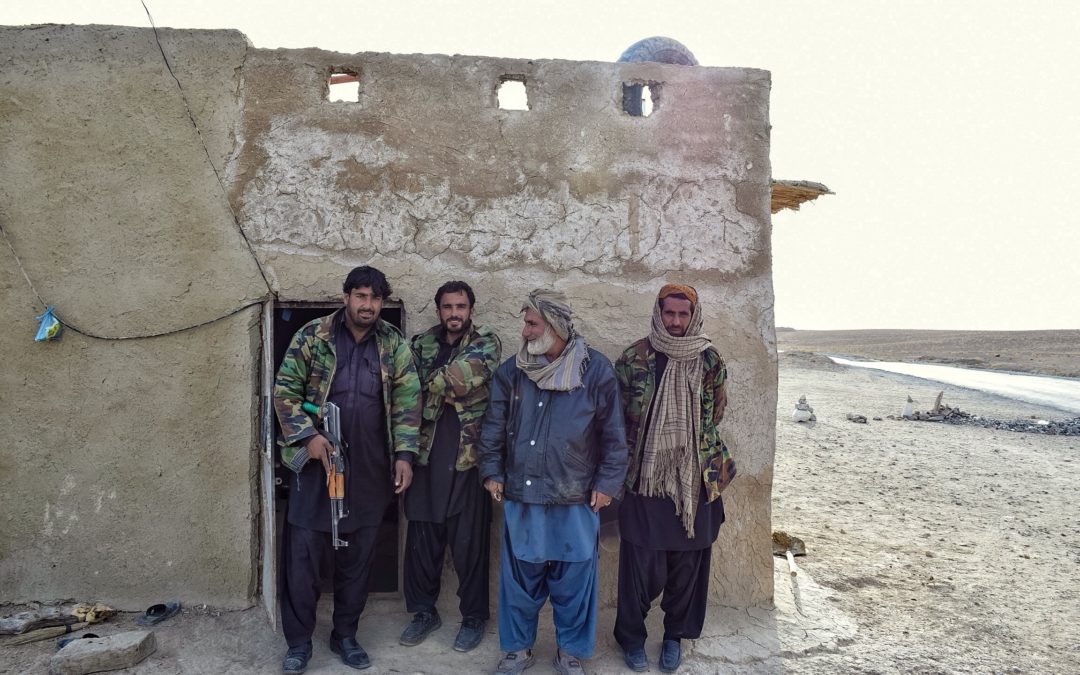 Crossing the border: from Iran to Pakistan

“What about the Taliban”, I asked. “Are they still active in this area?”. The Levies officer, holding an AK-47, gave me a big smile: “No Taliban here. No Taliban. Taliban is in Afghanistan. Maybe northern Pakistan. Not here. It is safe here.” I looked puzzled at him, although at the same time relieved, while he kept on talking: “Even the prince of United Arab Emirates comes here to hunt special birds. Russian birds! It is very safe!” Well, if even the prince of UAE comes here to hunt…

END_OF_DOCUMENT_TOKEN_TO_BE_REPLACED 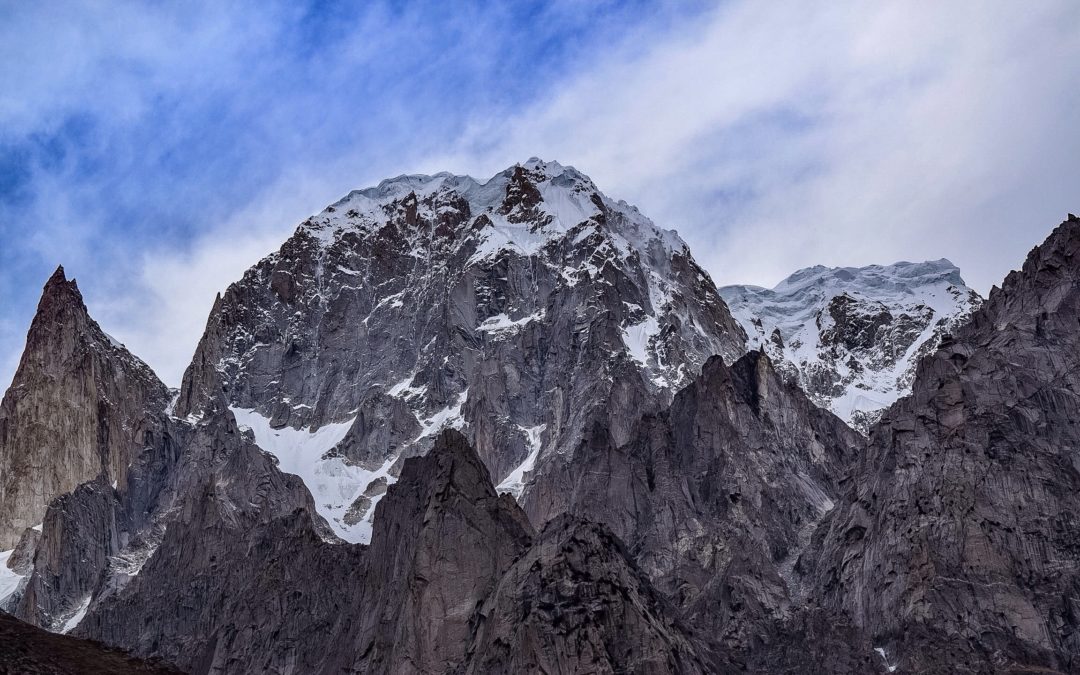 The Hike: Ultar Mountain and the Hon pass

We have arrived in Karimabad, the (tourist) capital of Hunza. After “loosing” quite some time due to driving with escorts, being forced to turn back after driving four hours towards Astore and because I spend some time in bed due to being sick, we are eager to go out and explore again. Rather sooner than later that is and seeing how I feel a lot better, we decide to go on a hike the next day.

END_OF_DOCUMENT_TOKEN_TO_BE_REPLACED 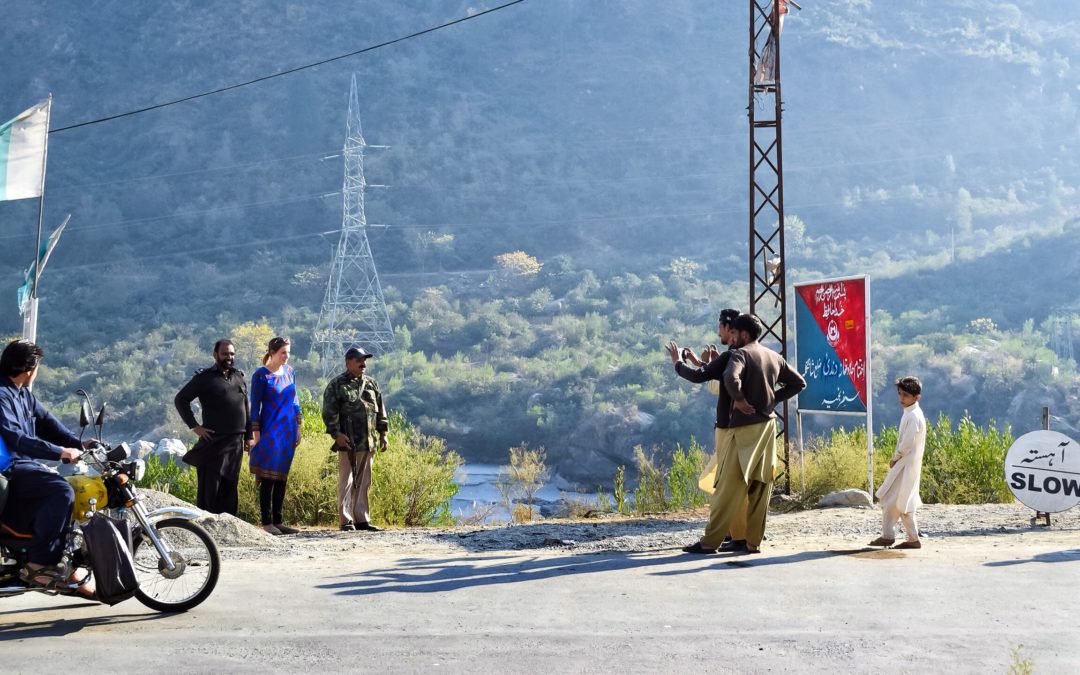 No more complaining about Pakistani police

Lately, we have been complaining a bit about our lack of freedom. Quite often we would go somewhere only to be told we could not continue due to safety issues. Or we would travel somewhere and at some point receive mandatory police escort, which slows the journey down tremendously, and at night we would be forced to sleep in certain hotels where we would be grounded.

END_OF_DOCUMENT_TOKEN_TO_BE_REPLACED

Home Is Where the Car Is